Marty Grimes a great friend and frequent collaborator of Radium Media set out to create a brand new project for his fans at the end of 2016 and now we proudly present to you this newest mixtape “MartyJuana”. This project was recorded, produced, and mixed by Radium Media just like his previous work. This is a small departure from the album “Nobody Said It Was Easy (2015)” and gave his fans a different aspect of Marty’s artistic creativity. The project lands while he tours the west coast on the appropriately titled “MartyJuana Tour” and you can catch him in a city near you. 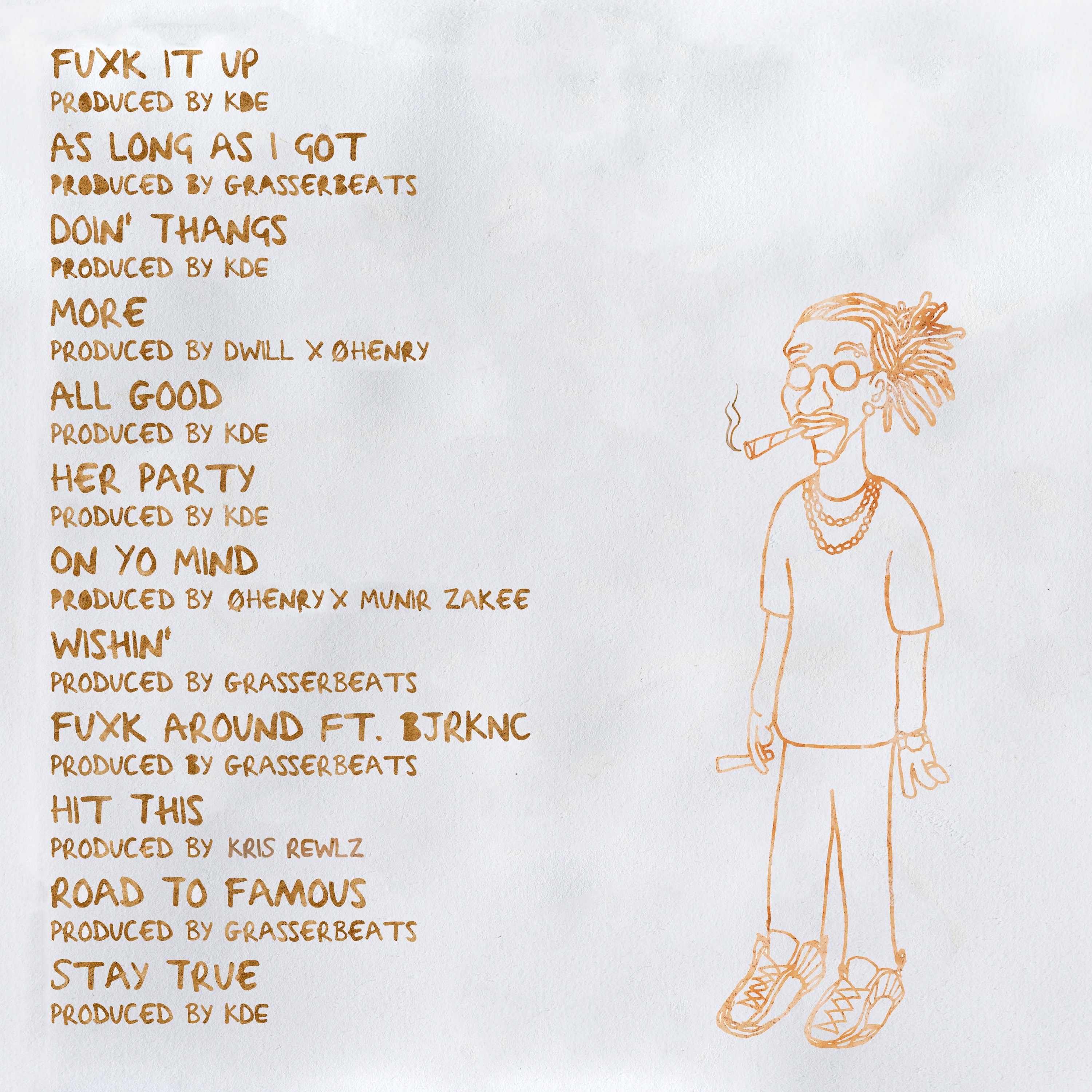 ?Denver CO, thanks for letting me come smoke Martyjuana in your city ?I'll be back ? @josephllopez #martyjuanatour